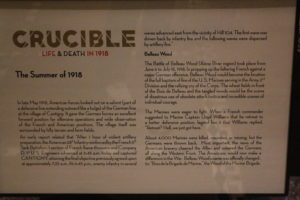 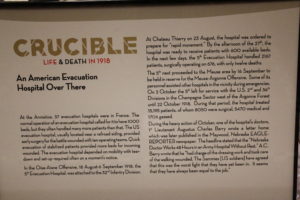 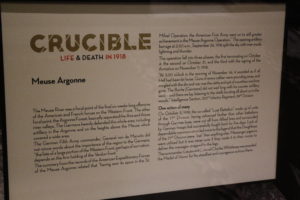 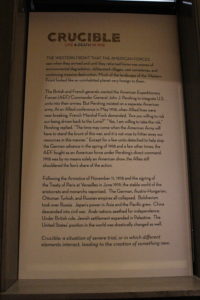 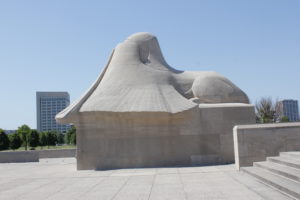 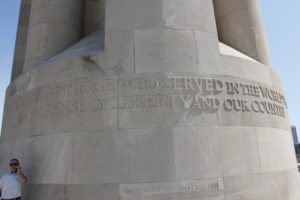 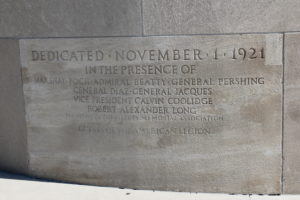 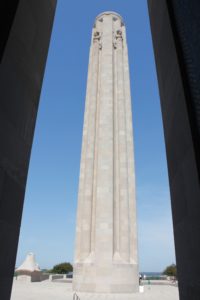 open letter to the Heritage Foundation

The Left owns the media.

I work with young people. In countless ways, across the board, they are constantly bombarded with the Liberal Socialist message. The Leftist policies and ideas are constantly presented as “fact” instead of opinion.

The public school textbooks – and many of the parochial school books as well – are not neutral observers in the culture war, but they all skew left. Subtle tilt — just enough to promote the message, but not enough that you can force the issue.

Much like an “innocent” stalker. He leaves you a flower on your desk chair. He puts a note in your mail box. He watches you flip through a magazine at the check out counter when you stop for a bottle of milk on your way home, and you find that magazine on your doorstep the next morning.

But not enough to prove malicious intent.

Fashion magazines should be safe territory, but the political message contained in all of them is hard left. Che would be pleased. In every article, as they discuss the virtues of this nail polish over that nail polish, there is a small dig at the president, or the Republican party, or the United States as an exceptional nation.

There is an entire generation out there that has absorbed this anti Libertarian, anti Republican, anti American with their teething biscuits.

I am not talking about religious publications. Any kid that would read one of those already has a seat in the church pew on Sunday morning. I am not promoting a hard right Christian message. What I am suggesting is a series of main stream magazines for teens and young adults that do NOT skew left.

Feature pretty clothes and do NOT add in the leftist propaganda. Take pictures of movie stars and popular singers and talk about their love songs, not their far left political views. Give non-political instructions on fixing hair and makeup, on how to braid or how to color mermaid hair. Give financial advice that involves personal responsibility and saving money for the future. Give college-prep advice that includes checking to make sure the degree has actual financial value — is it worth borrowing an insane amount of money to get a degree in a useless field? Value is a combination of price and utility, after all…

It can be done. My pockets are not deep enough to do this myself, but there has to be a publisher out there somewhere that can actually breathe free American air instead of leftist propaganda!

There is an urgency here — if we do not reclaim the culture soon, it will be gone forever.